Kevin Stitt, the governor of Oklahoma has just tested positive for Covid-19. He is the most senior American politician to be infected so far. The Tulsa Trump Fiasco was in late June, so it might not have been caused by that,

When this happened in the UK, our Prime Minister Bojo was in intensive care for a while before he recovered, although we don't know what long-term damage the virus might have done to him. However, he did start taking the virus a LOT more seriously after that - a brush with the Grim Reaper will have that effect. Some clouds have a silver lining.

USA deaths yesterday were 958, new cases hit 70k. Florida, California and Texas all had around 10k new cases each. And more than 100 new deaths each, but it's actually worse in Arizona, where with a third the population of the three big states, it's seeing 97 deaths.

UK deaths were 85, new cases 538. So things are still looking good here. We're going to have an "independent inquiry" into our reaction to the pandemic, so a few knuckles might be rapped. Maybe. Maybe not. My guess is that someone very junior will be offered up as a sacrificial scapegoat.

The reaction to the new UK rule "Mask in shops or a fine of £100" has been mostly acceptance, together with "Why didn't they do this months ago?"

The Oxford University vaccine first results have been released, and the results are good. The vaccine is generating the kind of antibody and T-cell (killer cell) response that the researchers would hope to see. The main phase 3 results will be coming from Brasil, where there is a huge pandemic (yesterday saw 1261 deaths and 40k new infections), which means that vaccinated people are likely to be exposed to the virus (which wouldn't be the case here, there being so few cases each day). In Brasil we're seeing two million total cases (only the USA has more at 3.6 million) so the vaccine will get a thorough test.

A study conducted by professor Yaakov Nahmias at Hebrew University in  Israel has found that an existing cholesterol drug, fenofibrate, could  \u2018downgrade\u2019 Covid-19 threat level to that of a common cold. The findings come from lab tests on human lung tissue infected with SARS-CoV-2, the virus that causes Covid-19. So it's an "in vitrio" test, not a test on humans. This means it's "worth investigating further", but let's not get too excited just yet. I've heard of too many "miracle" drugs - I'll wait until the double-blind clinical trial results are in. 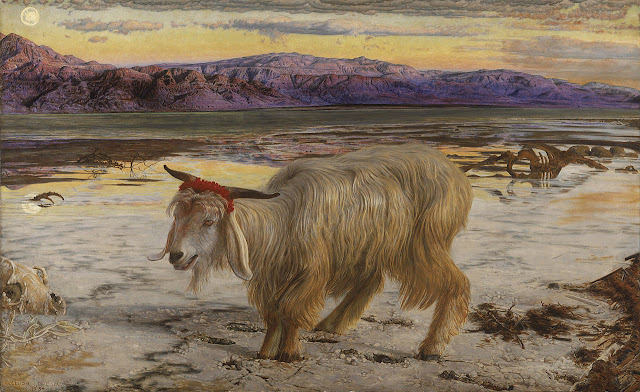