In the USA, new deaths were 857, new cases 60 thousand. There are especially big numbers in California, Texas, Jersey, Florida and Arizona. The Jersey governor has mandated mask wearing in all public places; the other governors are moving in that direction. Half of America is saying "Just wear the goddam mask" and the other half is saying "No because freedom". I still see this as akin to drink-driving. We give up the freedom to drink-and-drive because it harms other people.

New York is very worried about getting Covid-19 from the rest of the USA. They can keep tabs on people flying in, but in the USA, you can just jump into your car and travel to any state. The problems of the rest of the USA, could cause fresh outbreaks in New York, which would be a grave disappointment.

In the rest of Europe, deaths are down to a few dozen. new cases to a few hundred, so things are looking very good there. I calculated the deaths per million for the EU+UK, and it comes to 178557 deaths and 514 million people, which is 347 deaths per million, a bit less than the USA now.

Mexico is still a raging inferno, and so is most of South America, especially Brazil which is moving slowly towards the top spot held by the USA.

Australia has imposed a new lock down in Melbourne, and is restricting traffic between the states of Victoria and New South Wales.

India and nearby countries are still rising fast.

In Africa - South Africa and Egypt are the worst, but Nigeria could get bad.

The Oxford vaccine is now in three late-stage trials (including in Brazil where the virus is spreading fast and so makes a good testing area, and South Africa). The UK trial (7000 volunteers) started several weeks ago. By the end of August, we should know whether the vaccine is effective, and then regulators could approve the vaccine for emergency use, which would mean high risk groups such as healthcare workers, followed by people who are most at risk (elderly with preconditions).

AstraZeneca will be supplying a billion doses, and the Serum Institute of India will be making another billion doses (of which 400 million will be made before the end of 2020). We're expecting the first 30 million in Britain by September.

The cost of each dose is likely to be just a few dollars (although I would expect that in the UK it will be free). However, watch out for price-gouging from for-profit healthcare companies. I'm hoping to be offered my jab in October, and I will gladly accept it. 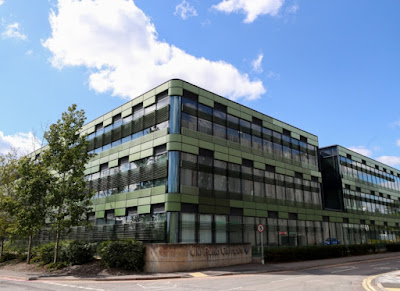