Air conditioning in houses is rather rare in the UK - our climate is usually such that we don't need it.  But in public buildings, it is necessary. And it's a problem.

We stopped going on cruises a long time ago - Ladysolly used to get seasick, and I used to get an infection. It was only minor, like a cold, but the problem was that I was breathing in the air that 4000 other people had breathed out. They do mix in some fresh air, but it's less burden on the aircon system if they mostly recirculate the air.

It's the same in airplanes, shopping malls, offices and other large public buildings.

They filter the air, of course, but from my experiences on ships and planes, the filters don't stop viruses, because viruses are so small. And suddenly, from this being a minor problem (a few people catch the common cold) it becomes a major issue.

It is possible to filter viruses, but that needs a filter with a MERV rating of 17-20 (used in electronics clean rooms).  If you have a MERV rating of 13-16, that stops bacteria and sneeze droplets, but not viruses. That's the level used in patient and surgery areas of hospitals.

In homes, it doesn't matter much, because a household is sharing germs anyway. But in schools, shopping malls and so on?

So, you see the problem? If the shopping mall has a MERV rating of 5-8, that's what is used for ordinary home aircons. And even 9-12 isn't going to stop coronaviruses, although it would be better than nothing.

So here's my question. When Bojo allows shopping malls and suchlike large enclosed areas to open, will there be a minimum required MERV rating? 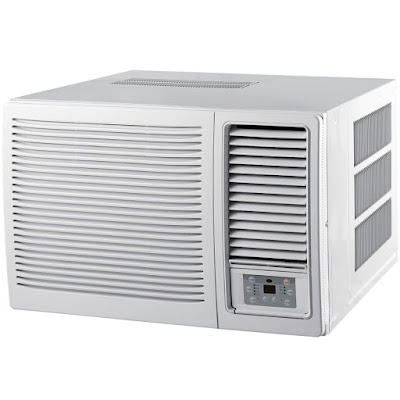