Day 111 of self-isolation - following the science

The Waitrose van came again today, bringing food, tissues and the Radio Times. And I got a reminder to pay a VAT bill that I already paid three months ago.
Last night, the pubs opened, and they were crammed. Indoors, shoulder to shoulder, unmasked. It's the worst possible situation for virus spreading.
On the other hand, theatres and cinemas? Outdoor events? Football but not cricket? First of all, out doors is safer than indoors, because indoors concentrates the virus particles, whereas outdoors they get blown away (and then killed by sunlight). I have a suspicion that this isn't based on "the science", but on the fact that pubs cater to more voters than theatres, and football more voters than cricket.
For some months now, I've been hearing "We're following the science". But you know and I know that there is a lot of uncertainty in many branches of science, and this situation is one of those. I've not seen the "scientific calculations" that led to pubs opening, and cricket not.
And I don't think I ever will. 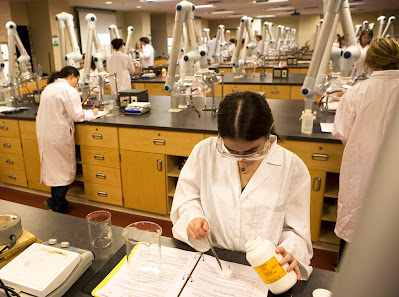