Free at last ...or are we?
Just because the government has decided to rank the economy ahead of human life, doesn't mean that we do. A survey has shown that many parents aren't going to send their kids back just yet. Teachers feel that they don't have enough PPE, or training about how to deal with small children in the new environment.
How are they going to keep 4-6 year olds, from hugging each other?
Will people mask in public? That remains to be seen, but I suspect not. Droplets from the mouths of infected people are the main vector of transmission, and masking pretty much kills that. Which brings me to another question.
Why isn't the government stressing the importance of masking while in public? The cost is miniscule, the possible benefits huge.
Why isn't anyone looking into the possibility that the increased death rate of dark skinned people, has to do with vitamin D, which is
The number of new infections per day is still two thousand-odd, which is twice as many as on March 23, the date of the lock down. So that's the first guideline for reopening ignored.
The second guideline is, a working test-and-trace system. We don't have a tracing system, and we're being told that won't even be available until end-June. Given the government's track record on IT systems, that's probably optimistic, but even if you believe it, that's a month away. 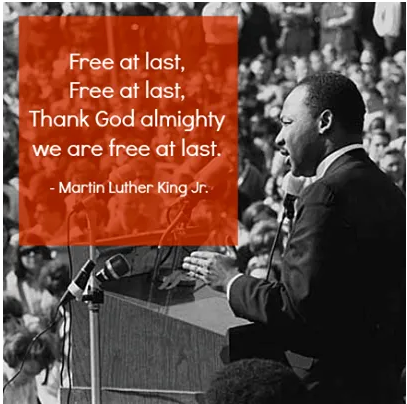