Day 102 of self-isolation - trouble in Bournemouth

Navajo nation has hit 2000 deaths per million, more than any US State, more than any country in the world. Why? I don't know. There's only 174 thousand people, but 347 of them are now dead. Someone should be looking into that.

South America is bad too. Mexico had 947 deaths yesterday, and Brazil 1180. The other South American countries are likewise bad, with a smaller population base.

Everything was closed. We're not opening up until Benedict Arnold Day, which for people who don't know is July 4th. And here's what happened in Bournemouth, a lovely seaside resort, I've been there. The hotels, pubs and restaurants were closed. The various attractions were closed. The car parks were closed or full. Cars blocked the streets, emergency services were banjaxed.

And the toilets were closed. Nowhere to "go".

So what do you do when the toilets are closed? I'd rather not tell you, do your own research. The town was packed. Twice as many people as they get on a normal holiday weekend, and the town wasn't ready for it. The beach was all there was. The beach was packed from the sea wall to the waterline.

The town council declared an emergency. People were cheek by jowl on the beach, so much for social distancing. And masking? Optional. And, of course, it wasn't just Bournemouth, it was every seaside resort.

We don't need Republicans and Democrats. We have plenty of idiots who haven't even heard of American politics. 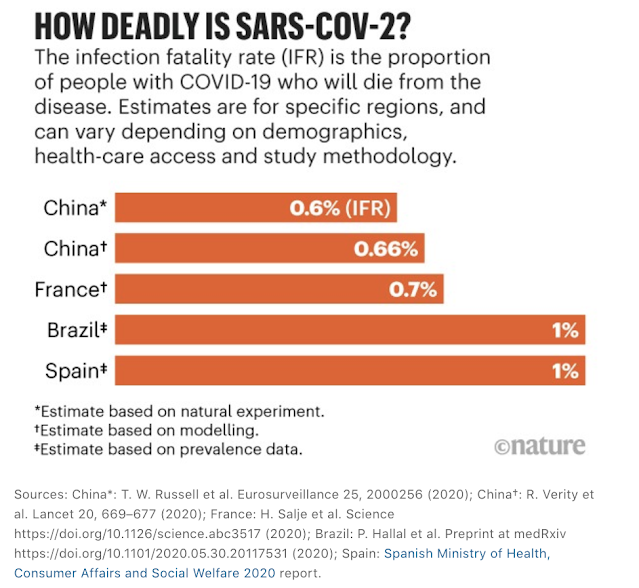