It started out badly when my leased line went down at 2pm, and I spent the next five hours kicking Daisy to try to get some action. At 7pm, I had to leave because ... 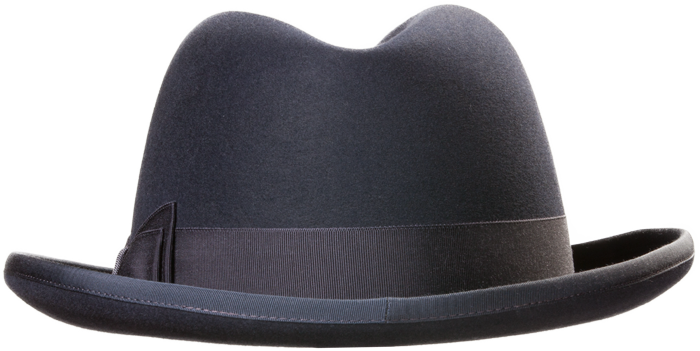 The rabbi and I had the same hat; I call it my Rabbi Hat, and I wear it ironically. He wears his for real. Everyone else was wearing a yamulka. The women all went to the back of the room, the men at the front, and we spent what seemed to me to be a very long time reading the Shema, and Maariv followed by three times Kaddish, which is the mourners prayer.

Then ladysolly and I, her brother and his wife went on to a kosher restaurant. Ladysolly and I both had chicken soup with lockshen and kneidlach, which we both love. I followed that with salt beef, latkes and pickled cucumber, and finally my favourite dessert, New York cheesecake. I identify as atheist, yet gastronomically jewish. Ladysolly tried to buy some chopped liver to take away, but sadly the kitchen had closed.

We got home at 11pm, just in time to see the Openreach van with the driver checking the connections in the nearby green box, but that didn't fix my leased line; I called Daisy to tell them so.

I went to bed, but I got up at 3am, 5am and 10am to greet three more Openreach engineers, and the last one finally fixed the problem. So as you can see, I didn't get much sleep.

But anyway. Latkes. Even the thought of latkes cheers me up.