A vow of silence

Ladysolly has a painful throat. We're not sure exactly what the cause is; the medical profession is baffled, even after an esophagoscopy (a camera down her throat after sedation). Next, she'll be seeing an ear-nose-and-throat doctor. Meanwhile, she's self-treating.

Self treatment consists of throat pastilles and silence. Since it hurts to speak, the solly household has been quieter than usual. We communicate by non-oral means. She claps her hands to get my attention, or honks the Harpo-type hooter I got for her. 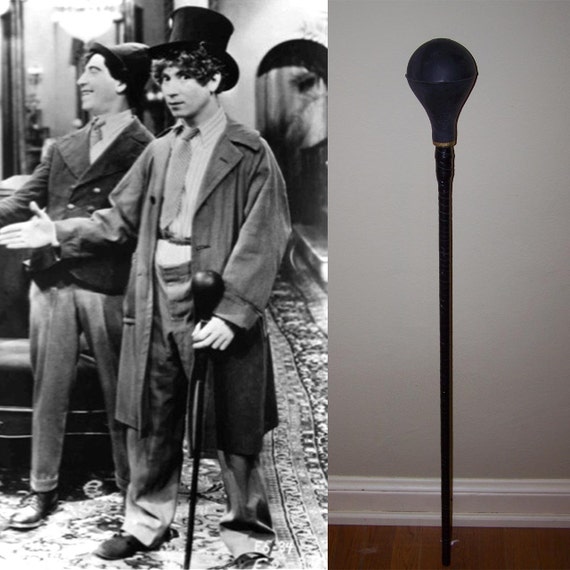 We've also established "one for yes, two for no" while we're in the car and I can't turn to look at her. But the main means of communication right now, is handwritten notes - it's almost as if she's joined the Benedictine order of nuns.

So I looked up some other possible remedies with Google, and found this homeopathic remedy, as recommended by our own dear Bigears. I read as far as the first ingredient, which is "Belladonna", but I happen to know that this is the latin name for what is also known as "Deadly Nightshade". My eye then fell on the fourth ingredient, which is "Mercurius Ruber", and my latin is good enough for me to immediately recognise this as "red mercury".

Good grief! How can they get away with this? A fast acting poison, and a slow acting one? Well, of course they dilute it and dilute it so that they're actually no molecules of the "active ingredient" (but then how can you call it an active ingredient? Either it is or it isn't) in what they sell. But despite this, they still think it's sufficiently dangerous to include this warning: "In case of accidental overdose, contact a poison control center immediately." Although they don't tell you what to do in case of an accidental underdose.

So maybe not. She'll just have to suffer in silence.