I've been here a few times, but there's a series called "Tour de Yaxley" which is perfect for cyclisme. I did that circuit, 40 caches, back to Froggy for lunch, then another dozen across the motorway. Then I relocated to Yaxley itself, and did a series of eight, plus four multi church micros, for a total of 67 found and one DNF.. 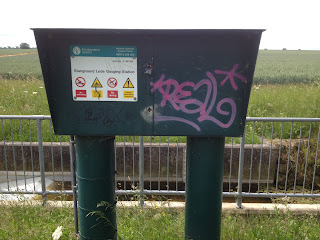 Norman Cross has a cuckoo on a stick. 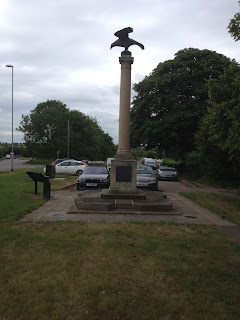 My bike is inside this small church in a random place along the bridleway. My bike doesn't get to go inside churches much. Inside on the right, there's a Tupperware box with religious books in. The cache is on the other side. 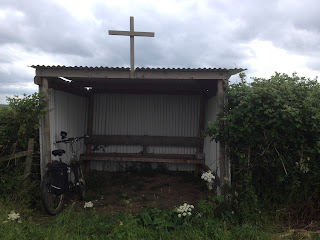 A small collection of birds of prey as I cycled past. They didn't like the bike, and tried to take off as I went by, but they were chained to their perches, so just did a faceplant on the grass. 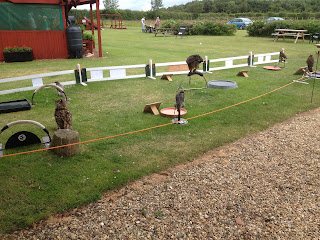 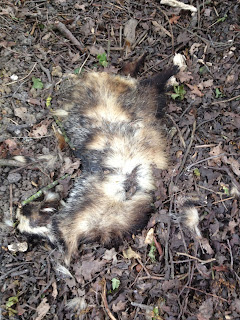 The is the Morlock Transmitter. It isn't really Morlock, but I can never remember the name. Anyway, it always reminds me of Laurel and Hardy, and I was whistling the Cuckoo Song as I biked past. 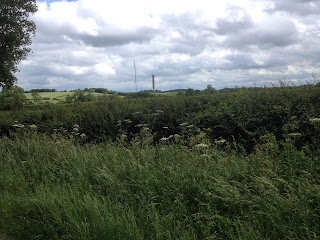 I love this notice. 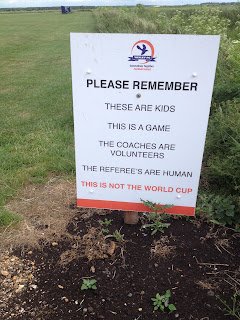