It was cold, though. I put on three sweaters and my furry gloves for the first time this year, so I wasn't cold. When I have lots of layers on, I stay warm, provided I don't get wet, either from rain or from falling in the water.

The first niggle happened before I set out. I noticed that my bike rack is broken. Aluminium isn't as good for this sort of thing as steel, because where steel would bend a bit, aluminium breaks. I don't carry a spare rack in the car, but looking at it and wiggling it a bit, I decided that it would probably last the day, and I was right.

The second niggle was with the bike's on-off button. That's clamped to the handlebars (it also controls what's shown on the display), And the clamp broke as I was switching it on. I'll repair that with duct tape.

The third problem happened as I was finishing the second loop. The touch screen of my Loox PDA stopped responding to touches. I didn't have my spare PDA with me (a mistake I'll try not to make in future) so I had to finish the day using my iPhone, which isn't nearly as good for this purpose.

However. I didn't fall off the bike, I didn't fall into any water and it didn't rain. So, a good day out, with 51 caches found and no DNFs.

While I was out, I saw this very splended display - look at the size of her onions! 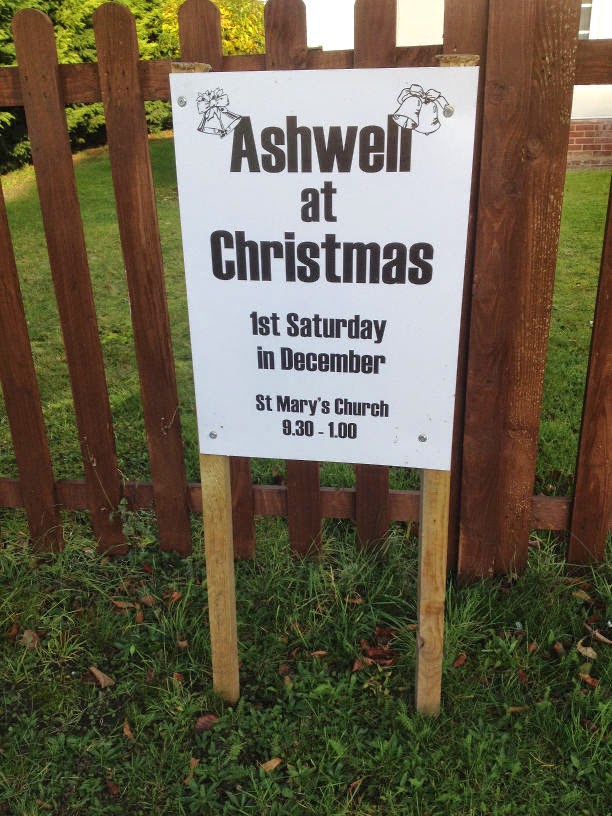 Don't you just hate it when they change the name of a road so for the rest of your life you can't remember the name? 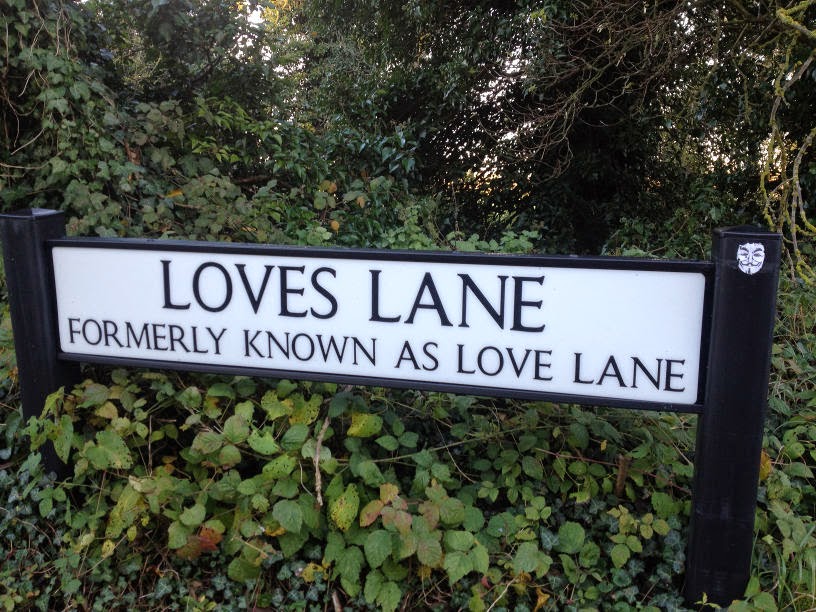