I like metric. I cache in kilometers and meters. I had a debate with Jeff Bones, he prefers Imperial, feet and miles, he said it's easier to think in feet and miles. So I asked him how many meters there are in a kilometer. He said 1000, because it's easy. Then I asked him how many feet in a mile, and he didn't know. I suspect most people wouldn't know unless they looked it up, or had a long think.

So I'm in favour of metrication. The problem is, we're making such a dogs dinner out of it. The UK speed limit is still in miles per hour, and almost all signposts are in miles. Except some which tell you "Give way in 180 meters", which is probably a "translation" of 200 yards.

Milk is in litres, beer is in pints. People's weight is in stones and pounds, potatoes are in kilos.
And the whole mess is summed up by this notice: 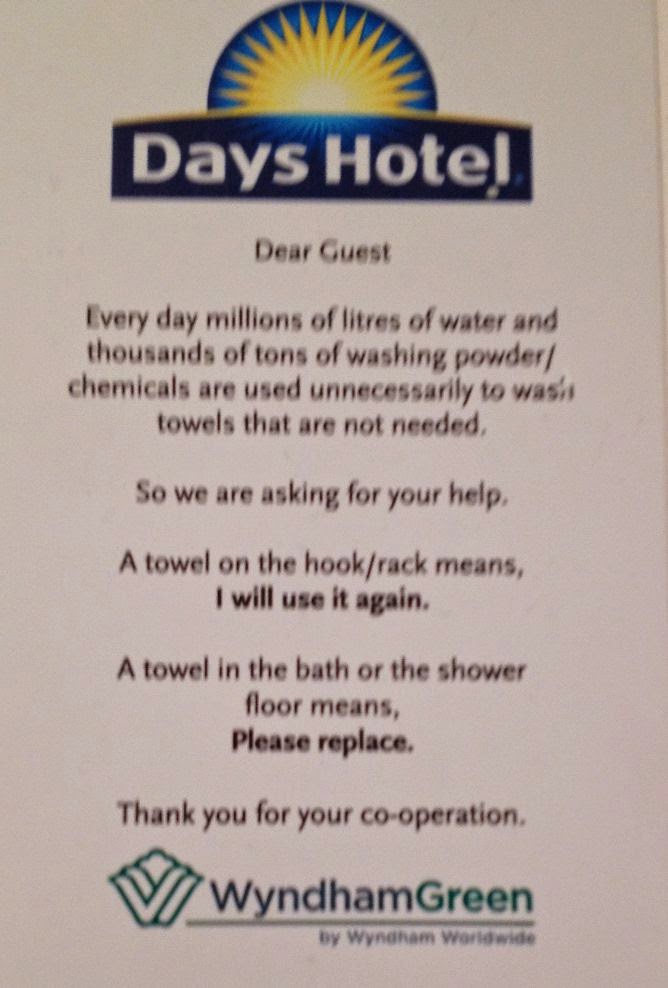