It was raining as I drove south, and it was raining when I drove back home. But while I was out, it stayed dry. A miracle!

A couple of nice things along the way. 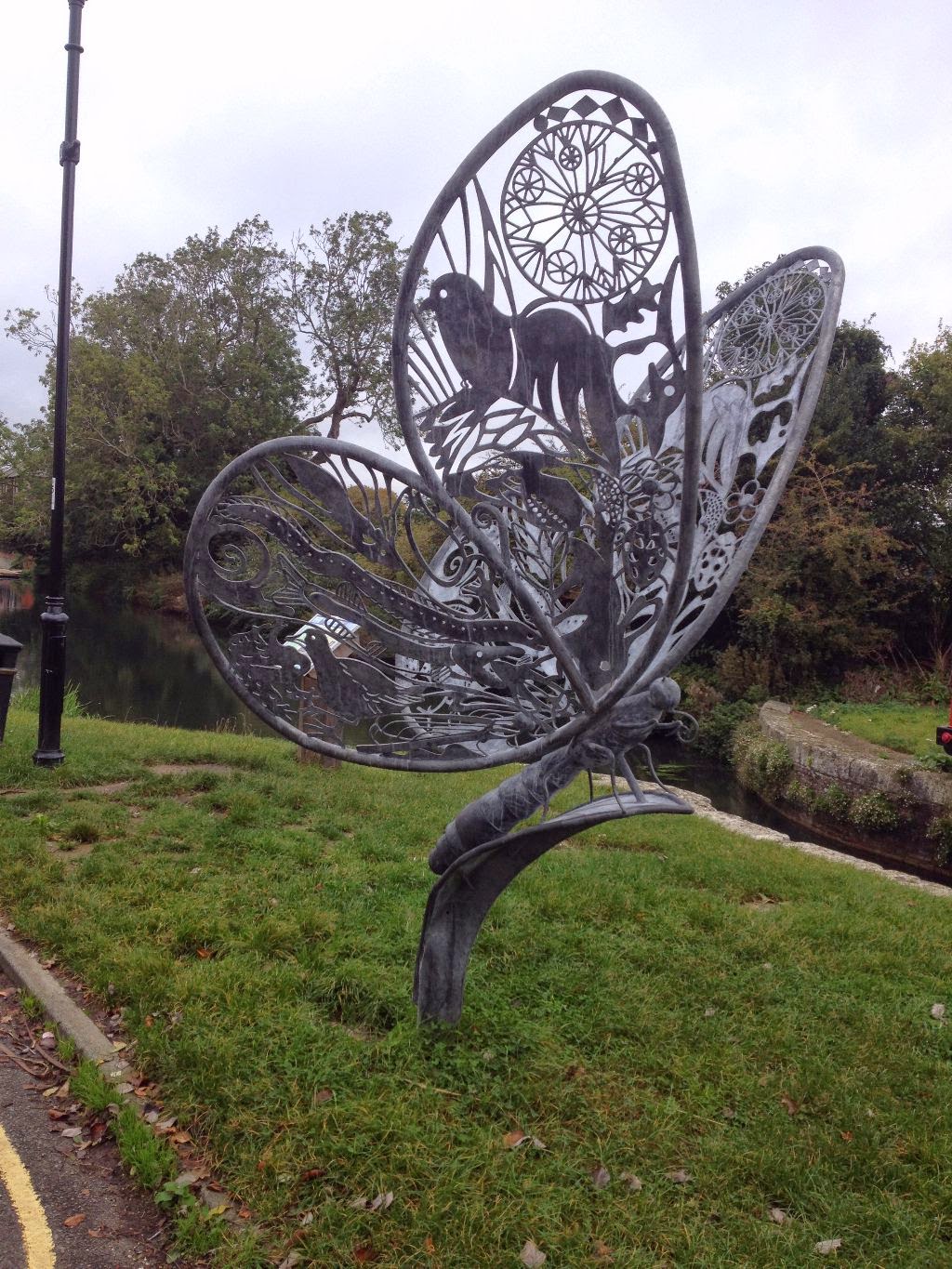