Yesterday, ladysolly and I went to London, and with daughter.1 and grandson.1, we all went to the zoo in Regent's Park.

It's quite a long time since I've been to the zoo, especially this one. When the girls were young, we'd take the to Whipsnade (which is also part of the ZSL). It's changed a lot since I was last here.

The biggest change is that there's fewer species, and larger habitats, which must be good for the animals. And no elephants, which is sad for us, but probably better for the elephants. Another change was in the number of foreigners. But I suppose in a place like London Zoo, in August, you've got to expect a lot of tourists. 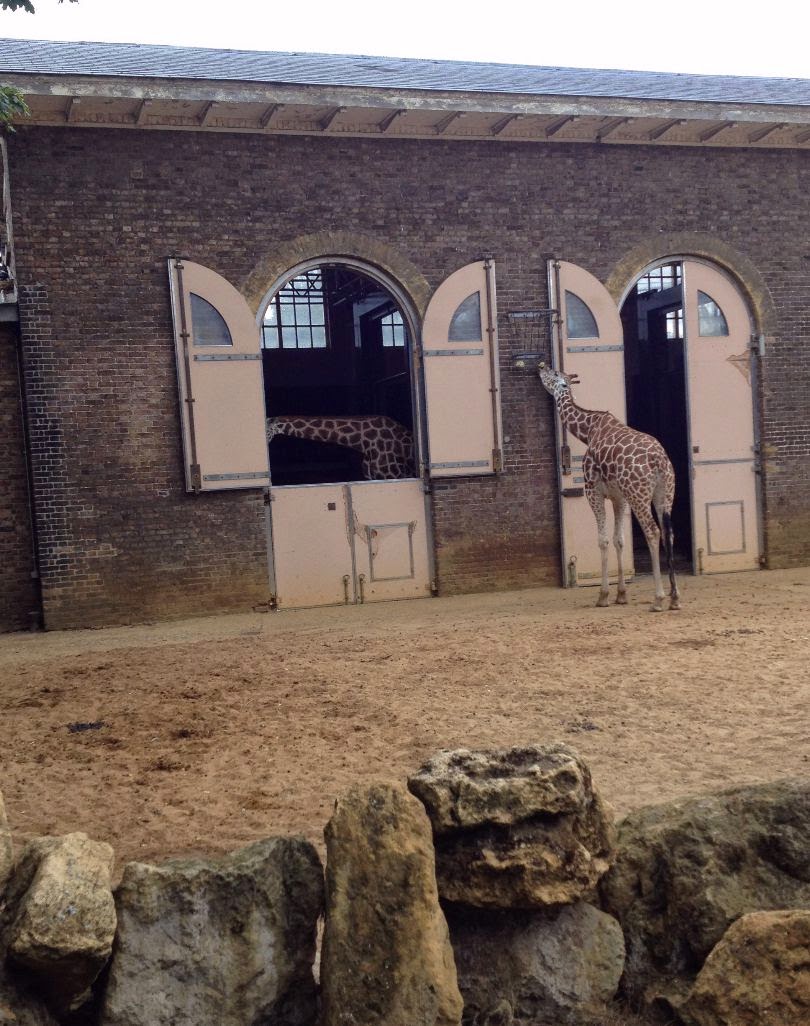 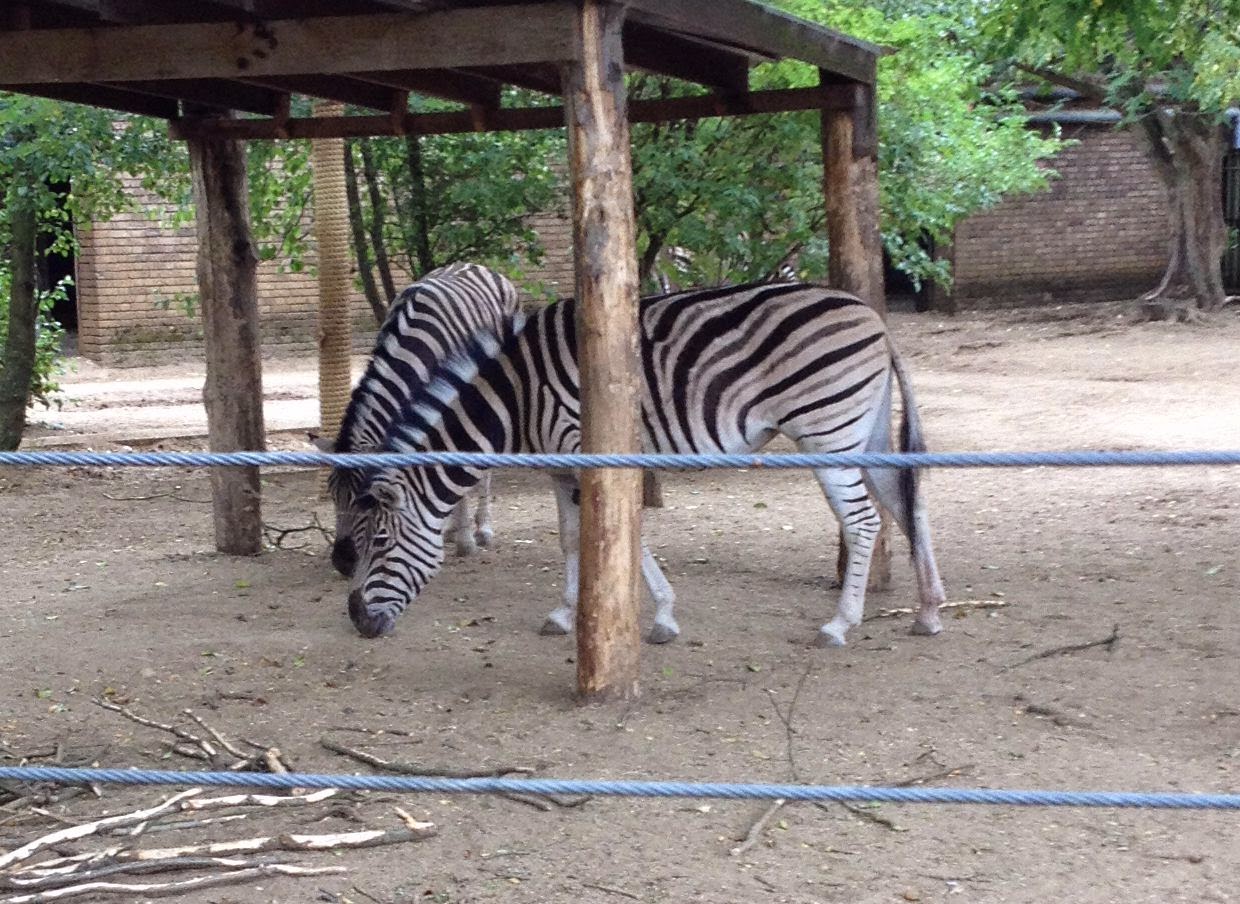 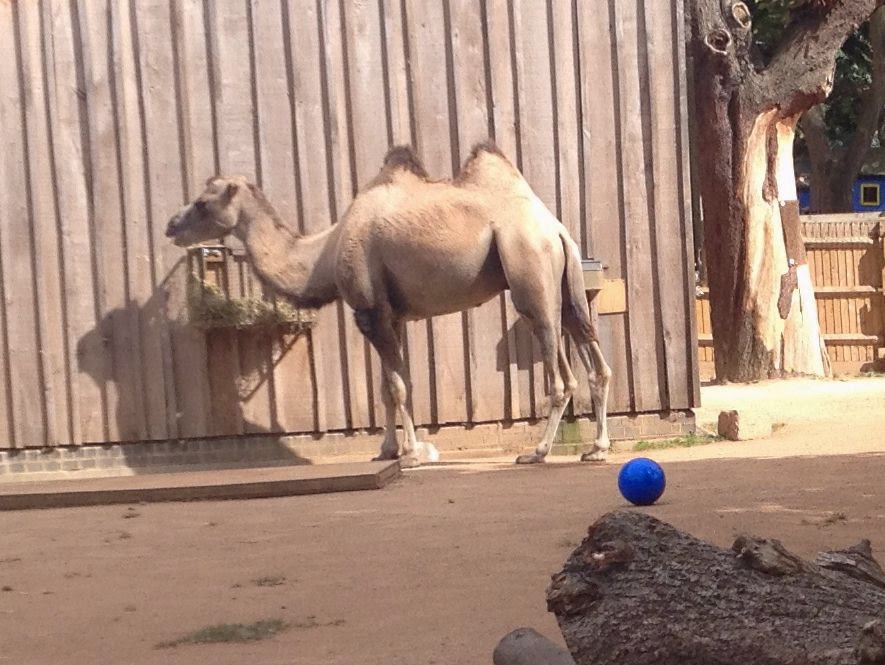 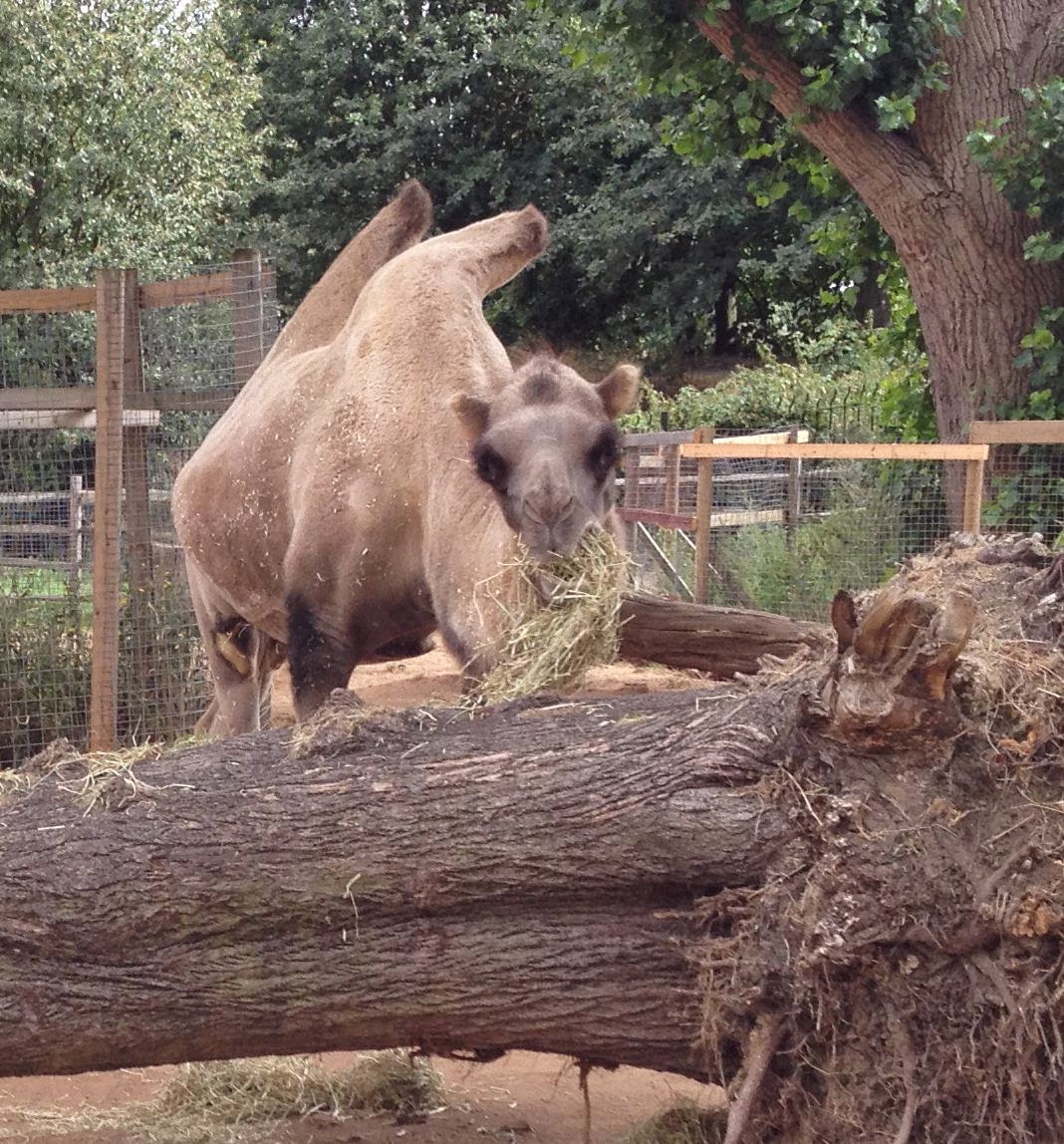 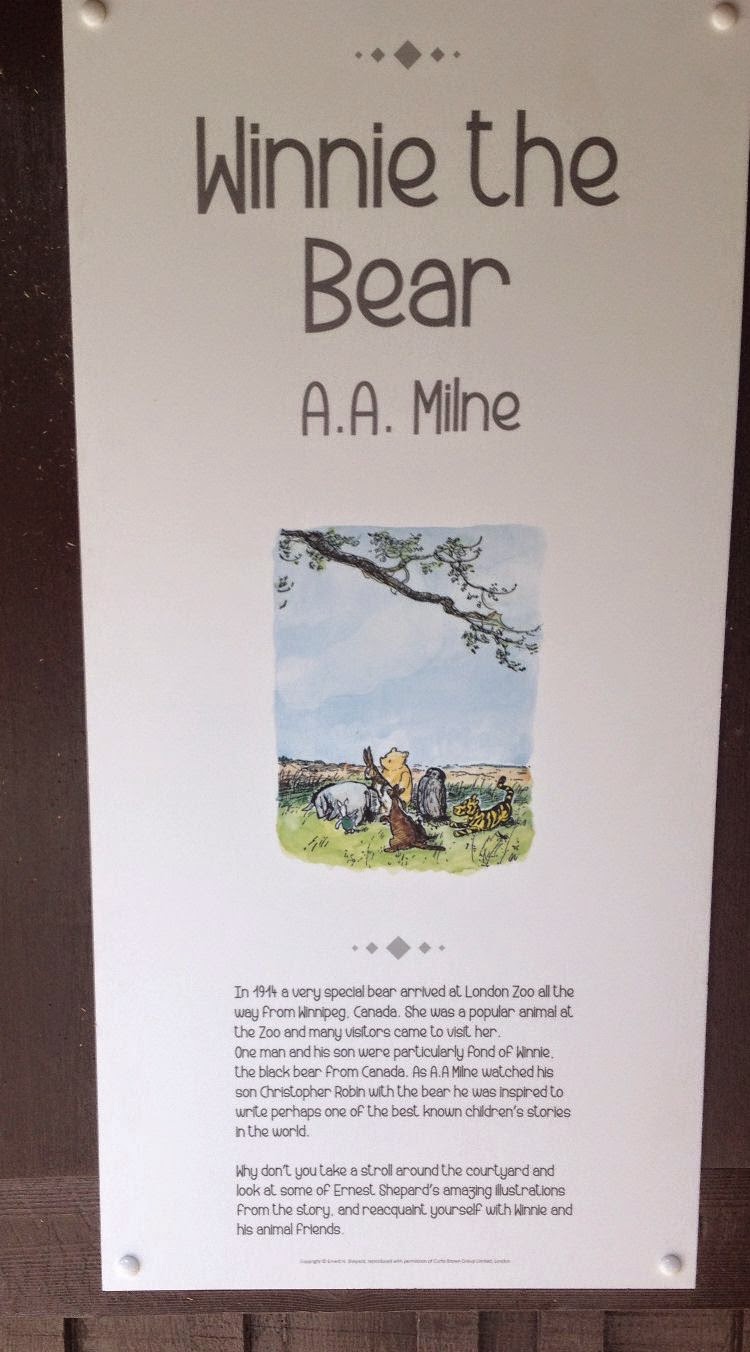 The blue ball in with the camel isn't an accident from a visitor; the camels had two of these balls, and I suppose they play football with them?

The penguins weregood, and grandson.1 also visited the petting zoo, where he fondled a goat.