A day on the bike

For today, I found a series of caches along a disused railway, and then another series on a byway. That means, no problems using the bike! No lifts, and probably a good terrain.

I nearly aborted the mission. There were serious problems on the M25, two sections were closed. I would be going on the M4, and my usual route to get to the M4, doesn't use the M25. But when the M25 is closed, you can expect a lot of traffic on all other roads.

So when I got to the Amersham end of the A355, I saw a traffic jam. There's never a traffic jam there. But the A355 is an 8 mile run to the M40, and maybe the M25 traffic had diverted that way? I nearly turned round and went home, but I didn't, and it turned out to be not nearly as bad as it looked. I was delayed by about five minutes on the A355 going to the M4, not a big deal.

I tried a couple of experiments. After I went down the disused railway, I came back along the road. I usually run the bike on 8S (29.6 volts) but for the return journey, I used 10S (37 volts), which gives it a bit more pep, nice when I'm in a lot of traffic. Then, for the afternoon run, because I'd used so much battery in the morning, I loaded up my old heavy 7S (25.9 volt) batteries, with three of them running in parallel (I can't use just one, because the battery management system cuts out when I give the bike full throttle, because the load is too great, but by running two or more in parallel, I divide the load). So I ran on three different voltages today. The usual blobmeter that e-bikes have would have been seriously useless, but I run a digital voltmeter, so I had meaningful readings of my battery condition all the time.

This was a bit unexpected. 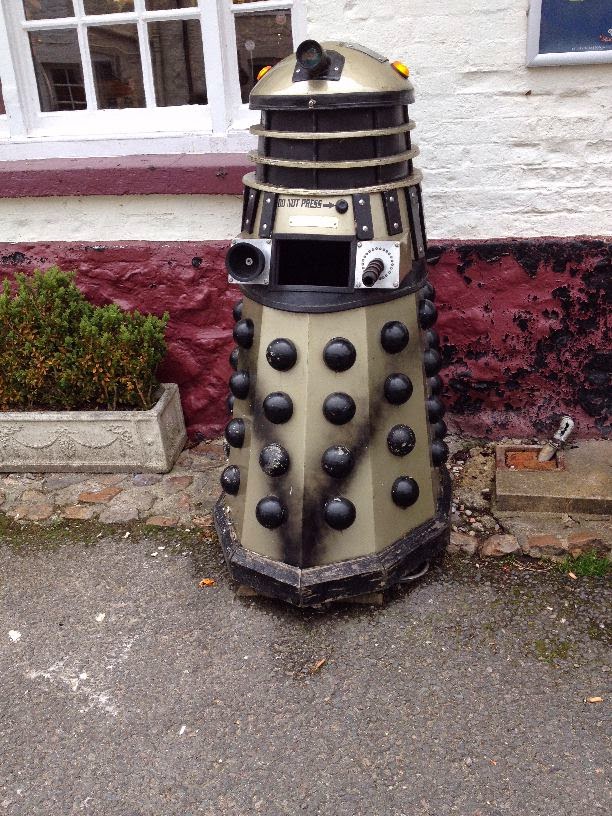 I had a bit of a terrain problem at one point, when I mistook a gallop for a bridleway. It's an easy mistake to make; you see hoofprints on both. But a gallop is very springy, I suppose horses like that ... but bikes don't, it was hard work. And then I realised my mistake, and took the bridleway several yards away, and that was much better.