Out caching today, on the bike, around Ashley Green. The idea is that being on the bike doesn't aggravate my hip tendonitis. I'll find out tomorrow if the theory works. My back is certainly feeling the burn.

As I was snuffling around for one of them, a couple of kids came by, and wanted to know what I was doing, so I gave them the usual "I'm counting the slugs", and showed them my "British Slug Survey" card. That wasn't enough, and they hung around for a bit of a discussion, like "Why are you counting the slugs","Well, someone has to do it." Eventually, they wandered off and I was able to grab the cache.

Then one of them came back.

He'd brought three slugs for me.


I am offended by the word "inappropriate". It's too vague. In this case, there's no way I can guess what it is they're upset about. 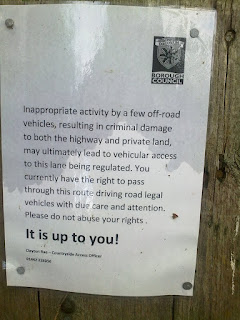 When, oh when will this terrible drought end? 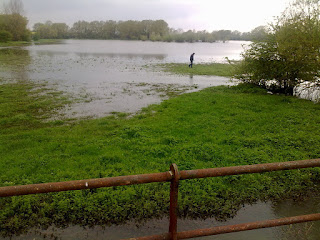 Brave Sir Robin, hopped up within a few feet of me, scrounging breadcrumbs. 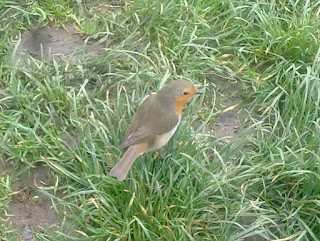